Home » ITALY » What to do in Bologna

What to do in Bologna

We are in Italy, France and Spain. Check if your destination is among our locations.

MEET UP WITH NEW LOCAL FRIENDS

We are a community of local foodies who will help you navigate the city through food like old friends.

Explore and taste the best local food in a relaxed and friendly atmosphere.

What to do in Bologna if you are visiting for a couple of days?

Bologna is a beautiful city, rich of history. The city features one of the oldest and better preserved medieval historic centers in Europe, filled with life, music, monuments, small restaurants, theaters and artisans’ boutiques.

Italian gastronomy, despite being very diverse, points at Emilia-Romagna region as a reference, due to its historical link with food. Bologna is historically a lab for culinary excellence.

In Bologna there are a lot of things to do. But we are sure that you will love our proposition: a walking food tour in Bologna.

You can now discover the excellence of Emilia Romagna thanks to our Bologna food tour that will guide you through Bologna culinary history, walking with a food expert around the city centre.

You will have the chance to try typical restaurants that standard guide don’t mention, eating as locals do.

Be a local for one day with our Bologna walking food tour! 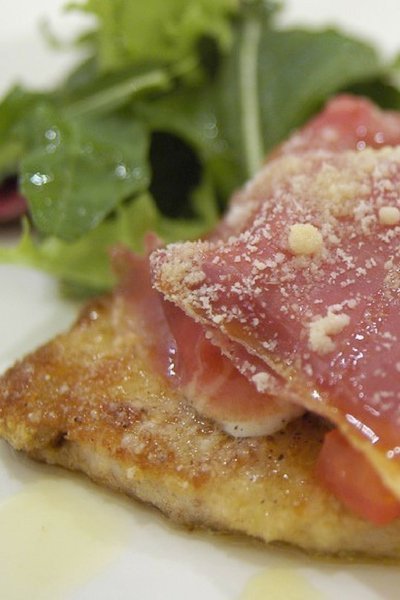 We sell amazing food experiences where you can meet new friends and know everything about local food.
Here you find our selection of food experiences that are known as the best. Enjoy your stay with us!

THINGS TO DO IN BOLOGNA? DON'T FORGET TO VISIT THESE PLACES..

A GLASS OF WINE IN OSTERIA DEL SOLE