Home » FRANCE » What to do in Lyon

What to do in Lyon

We are in Italy, France and Spain. Check if your destination is among our locations.

MEET UP WITH NEW LOCAL FRIENDS

We are a community of local foodies who will help you navigate the city through food like old friends.

Explore and taste the best local food in a relaxed and friendly atmosphere.

WHAT TO DO IN LYON, THE BEAUTIFUL CITY

Nestled between two rivers, with an important past, Lyon is one of the most beautiful cities in France, a destination not only for its historic center and countless cultural resources, but also and especially for its cuisine.

The gastronomic history of Lyon has distant roots, already in the past this city has attracted gourmet chefs and visitors precisely for its gastronomic specialties. The “mothers of Lyon”, cooks from the great middle-class families of the city, have undoubtedly contributed to the rich gastronomic tradition. At the end of the 19th century, they set up their own business and managed the best restaurants in the city, making Lyon cuisine a real institution.

With our gastronomic tour you can immerse yourself in the local gastronomic tradition by discovering the historic district of Saint-Jean with its traboules and many famous monuments such as the Saint-Jean Cathedral and the Notre-Dame de Fourvière Basilica. 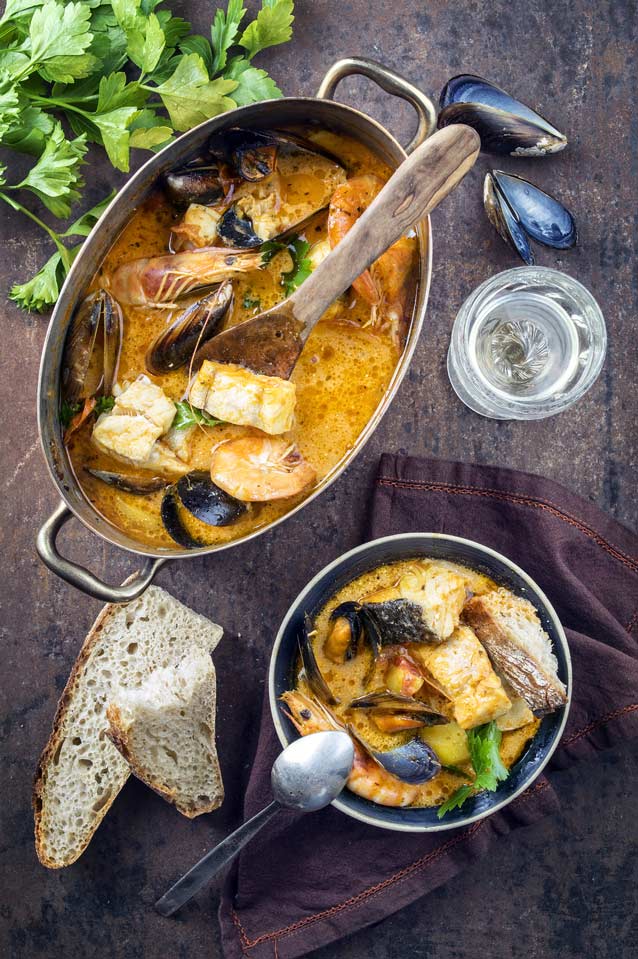 We sell amazing food experiences. They can be food tours around the city center, or very interesting cooking experiences  in a classroom. Whatever you will choose, you will meet new friends and enrich your food culture.
Here you find our selection of food experiences that are known as the best. Enjoy your stay with us!

THINGS TO DO IN LYON? DON'T FORGET TO VISIT THESE PLACES..