What to see in Venice: useful tips about Venice, what to visit

Venice, where to start? One of the most famous and romantic places in the world, muse of artists and writers, Venice is a city that will leave its mark.

This beautiful city consists of many small islands, located on the Adriatic Sea, protected by the homonymous lagoon. The first thing that surely strikes you about Venice  are the “streets”, or rather, the canals, which cross the city, making it perfect to photograph. Get ready to visit Venice by exploring the canals aboard the typical gondolas, strolling across the elegant bridges, getting lost in the small streets and enjoying the local delicacies.

If this is your first trip to the capital of Veneto and the question is “Venice, what to visit?”, you’ll be spoiled for choice, between monuments, cuisine and culture, this city is waiting to be discovered! 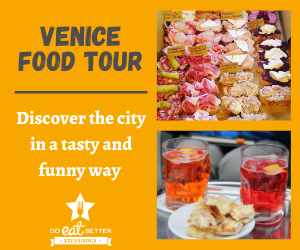 As there are numerous attractions, and as they are all absolutely extraordinary, we thought of creating a ranking of what we believe are the things not to be missed in Venice.

St. Mark’s Square is definitely one of the starting points when visiting Venice and is one of the most important squares in Italy. This architectural masterpiece, known throughout the world, is the only “square” of Venice, the other spaces are called “campi”. To frame this square, there are numerous historical monuments such as the Campanile di San Marco, 98.6 meters high, which offers a breathtaking view of the city.

Overlooking the homonymous square, St. Mark’s Basilica is a historic monument, symbol of the city, not to be missed in Venice! Mosaics with golden colors, marbles, statues, in short, a collection of works of art inside this ancient cathedral whose works began in 828! 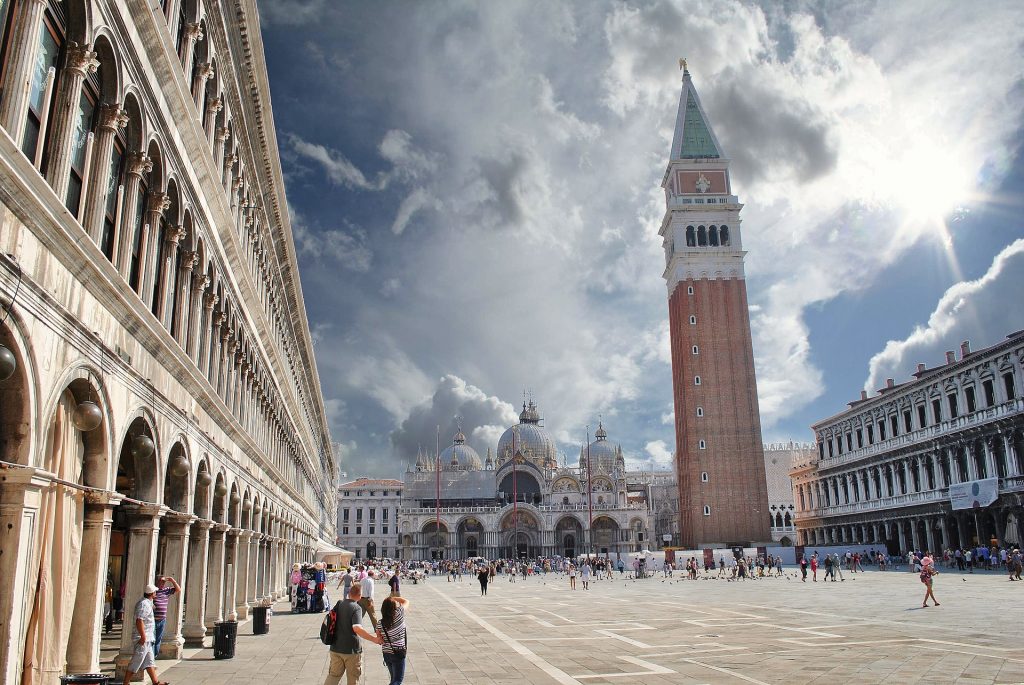 Another gem that makes St. Mark’s Square, the most famous and elegant in the world, is the prestigious Doge’s Palace. Considered as one of the symbols of Venice, the Doge’s Palace was once the Doge’s and Venetian magistrate’s seat. Today you can admire what used to be:

– The Loggias of the Doge

– The Civic Museum of Venice

As said before, in Venice there are no streets, but rather canals and the most important one is the Grand Canal, or Canal Grando in Venetian dialect. This canal winds for 4 kilometers, crossing the entire historic center of Venice. One of the things to do in Venice, will definitely be a tour on the Grand Canal, aboard a gondola or if you want to save money, the vaporetto or even on foot, across the bridges!

A tour on the Grand Canal, is an ideal solution if you want to visit Venice in one day, in this way you will have the opportunity to visit the major attractions without haste and in an absolutely original way.

To see Venice in one day, you can take one of the many vaporettos that depart from the train station of Santa Lucia. Crossing the Grand Canal you can see the Accademia Galleries, the Ca’ d’Oro Palace, until you reach St. Mark’s Square. 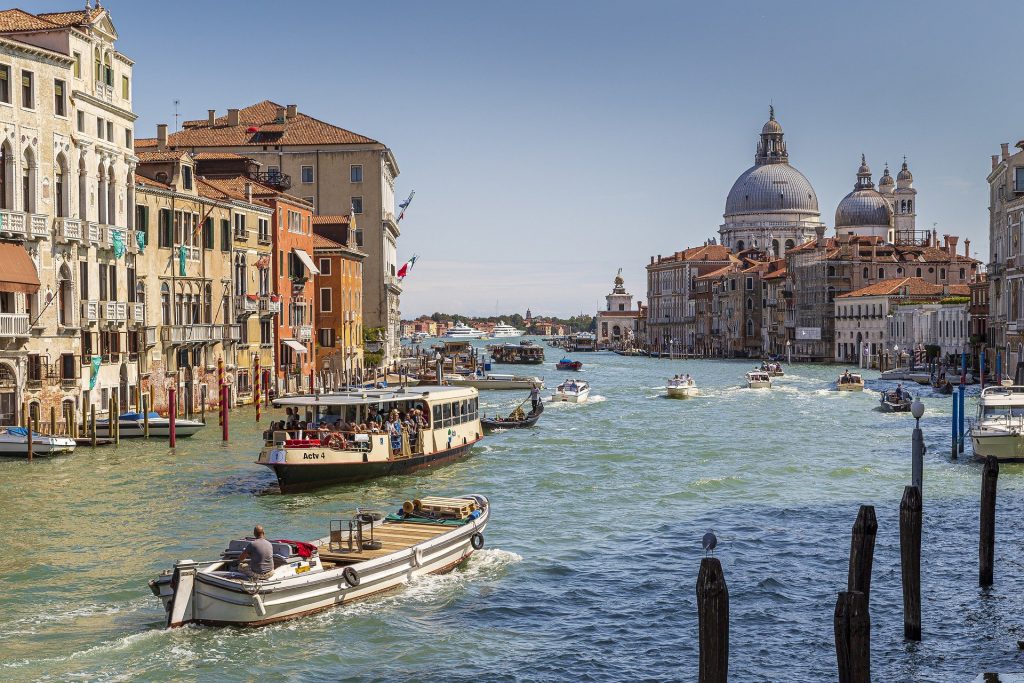 Once a bridge of great commercial importance, the Rialto Bridge is one of the 4 most famous bridges in Venice and also the oldest. This spectacular testament to Venetian civilization is definitely one of the things to see in Venice.

The Accademia Bridge is one of the 4 most important bridges in Venice. Originally made of iron, this bridge underwent several changes until the wooden structure that is now the final one.

Among the things to see in Venice, you cannot miss the Bridge of Sighs. Built around 1600 to transport prisoners from the prison to the judiciary, it is now known as the Bridge of Love. Legend has it that from the windows of this bridge, inmates would see their beautiful Venice for the last time and breathe a sigh before spending the rest of their lives in prison. 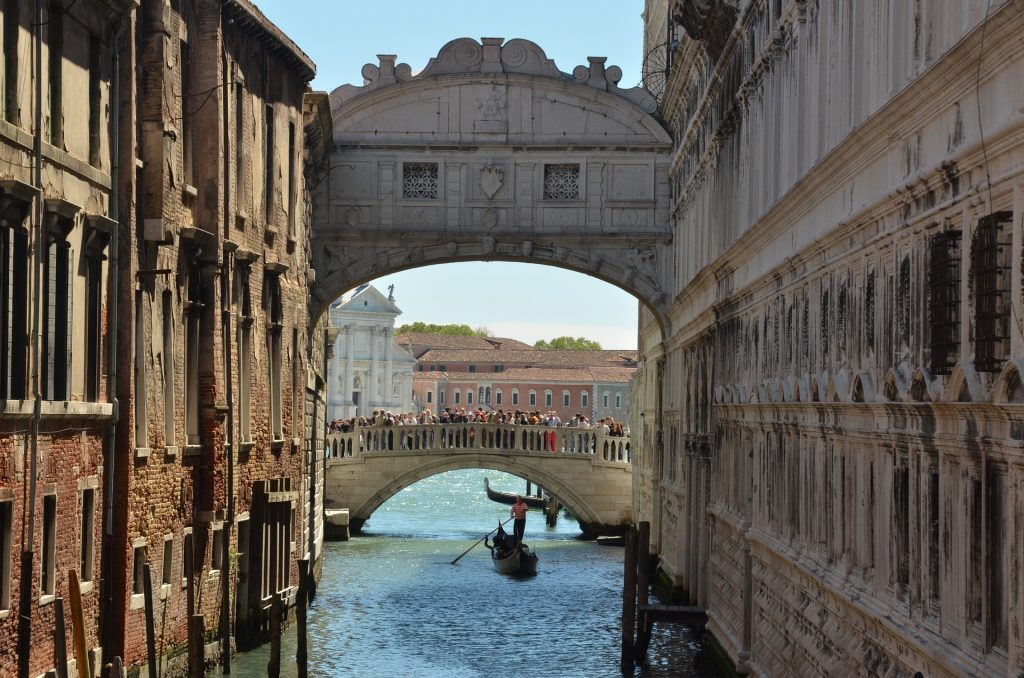 This museum holds the most important collection of Venetian art in the world. Here you’ll find the works of great artists, such as Tintoretto, Giovanni Bellini, Giambattista Pittoni and many others, including Leonardo da Vinci’s The Vitruvian Man.

Overlooking the Grand Canal, this museum of modern art houses famous works by artists such as Pablo Picasso, Max Ernst, Salvador Dalí, René Magritte and many others.

Located on the second largest island of Venice, Murano is known worldwide for its glass production. Being able to witness the process of glass blowing is one of the things to see in Venice! In Murano you will find numerous workshops and laboratories and if you want to learn more about the history of Murano Glass, we recommend visiting the Glass Museum.

Certainly not one of the most popular tourist destinations in Venice, Marco Polo Airport is often the first and last stop for many tourists visiting Venice.

Marco Polo Airport is located 13 km from the center of Venice and is well connected to the city, in fact, can be reached by:

The Venetian airport is one of the most important and busiest at the national level and also offers many professional services, able to make your trip more comfortable and simple.

If you are departing from the UK you can compare parking at your departure airport at https://www.parkhero.co.uk/

Things to do in Venice

Visiting the major monuments, taking a gondola ride and exploring the museums are just some of the things to do in Venice. But after a day spent in the Venetian streets, we suggest you stop in one of the many taverns (Bacari) in Venice and enjoy a glass of red wine, such as the famous Amarone della Valpolicella, accompanied by local delicacies. If we can suggest you some typical Venetian dishes, here is a short list:

Elegance, fine fabrics skillfully inlaid, soft and colorful feathers, mysterious and fascinating masks, this is what you will see at one of the most famous cultural events in the world: The Carnival of Venice. Born as an event to give the opportunity to all inhabitants of all walks of life, to celebrate together, without being recognized, the Carnival of Venice, is now one of the traditional festivals that attracts thousands of tourists from all over the world, every year.

This spectacular event is definitely one of the things to see in Venice at least once in a lifetime! 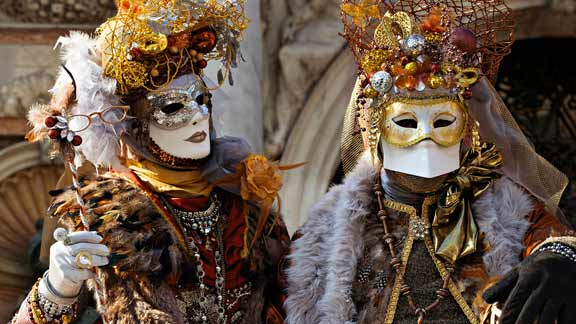 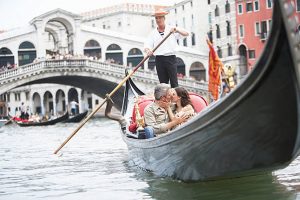 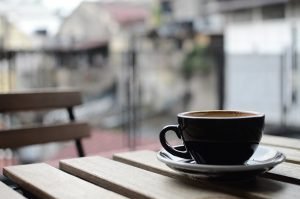 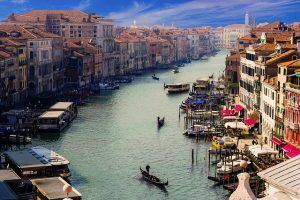 What to see in Venice in 3 days 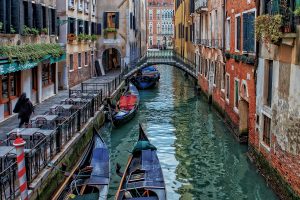 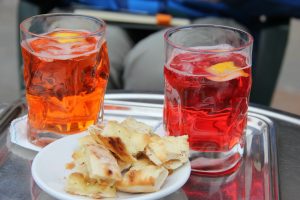