The meaning and the name of the Spanish tortilla

Tortilla, in Spanish, means omelette or pancake. The typical Spanish recipe is one of the most popular homemade dishes, which can’t be left out in a traditional Spanish lunch or dinner. This delicious omelette can be served hot or cold and its generous content of eggs and potatoes turns it even into a main dish when needed. The classic version of the tortilla is called “tortilla de patatas” but there are many variants including ham or fish.

The birth of a legend (at least in the Spanish mind)

Be careful not to confound this dish with the Mexican flatbread, carrying the same name: the Tortilla Española is a completely different thing. The first time this name was mentioned in Spanish food tradition was in a document written and addressed to the court of Navarra in 1817. In that document the hard and austere conditions of the farmers living in that area were described to the aristocracy and it was mentioned that, due to the severe famine of the population, women started replacing the eggs in the traditional omelette with potatoes and bread crumbs, easier and cheaper to find. That’s why this easy, fast and nutritious dish is meant to fill the stomach of a hardworking farmer, which nowadays also works out for students and businessmen.

The Spanish omelette is one of the most famous and popular European dishes and together with the paella, the croquettes, the patatas bravas and other delicious recipes it can be listed amongst the most emblematic foods of the Iberian country.

During the tapas tour through selected Spanish cities such Marbella our local food experts will make sure that you try this must have.

When choosing the type of recipe to cook, the most important choice is whether to include onions or not. Many people do not digest onions properly but the inclusion of this vegetable makes the tortilla a lot more tasty and the cooked onions are a ways more digestible then raw ones. In the same way the type of potatoes and their tenderness are important for the final outcome.

The most common procedure to cook a Spanish Omelette goes like this: 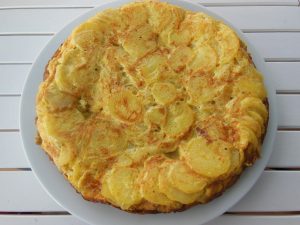 If you are planning a trip to Spain  and you want to try the original Spanish tortilla join one of our Food Tours in Spain.

The local experts of Do Eat Better are waiting for you! 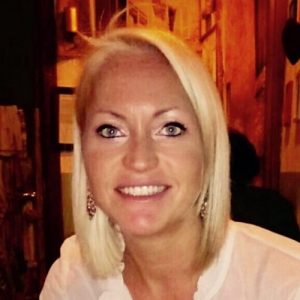 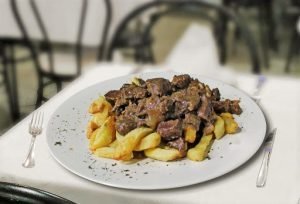