What to do in Rome in 3 days

The Capital of Italy, the Eternal City, the ancient center of the world at the time of the ancient Romans: Rome is one of the most fascinating cities you will visit in your life, a place where past and present coexist and meet. A lifetime is not enough to visit Rome, but there are some things to do in the Italian capital and some itineraries to follow that we can advise you. Below, then, we propose you what to do in Rome in 3 days.

How to get around Rome to visit it in 3 days

Before starting with the itinerary to visit Rome in 3 days, we want to give you some indications on how to move around the city.

Rome is big, but many of the attractions are close enough to each other and you will be able to get around on foot. Keep in mind that walking is the best way to enjoy every nook and cranny of the Eternal City.

The time will come, however, when you are too tired and then you should take the bus or take the metro.

The advice, then, is to buy the Roma Pass 72 hours. This card will give you unlimited free access on all public transport, free and priority entry to two museums and will entitle you to a series of discounts on museums, exhibitions, and events. 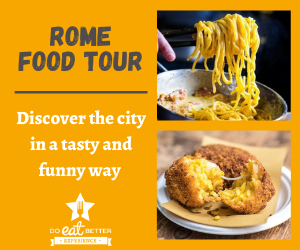 Your first day in Rome can only start from the Colosseum, the most famous monument of the city and, certainly, of all Italy.

The Flavian Amphitheatre, built between 72 and 80 A.D., totally represents the architectural style of the early Imperial Age.

Once here were held the bloody shows of the gladiators, but also hunting expeditions, naval battles and theatrical performances.

The visit is a must for a stay in Rome. 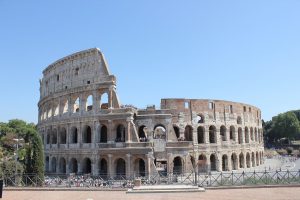 Once out of the Colosseum it’s time to dash to the Roman Forum.

This area was once the centre of the political, legal, religious and economic life of the Empire. Here were the most important and majestic buildings of the city including large and imposing temples.

We suggest you buy your tickets in advance so that you don’t have to waste time: the queues are often endless.

After the visit, we suggest you to continue towards the Tiber Island, the only urban island of the Tiber.

The island is not often included in the tourist routes, but it is worthwhile to include it during a walk towards Trastevere.

The latter could be the final stop of the first of your 3 days in Rome.

Trastevere is one of the most fascinating districts of Rome, a corner of authenticity that seems light years away from the chaos of the center.

A visit to Trastevere is a must, as is a tasty stop in one of the trattorias that hide among the alleys of Sanpietrini.

The Roman cuisine is a riot of flavors that you cannot miss: pasta alla carbonara, pasta alla gricia, gnocchi alla romana, coda alla vaccinara and abbacchio are just some of the excellent dishes to taste.

If you want to try (almost) all of them, then you must take part in our Food Tour in Trastevere: in 3 and a half hours we will show you the most characteristic corners of the district and we will accompany you to taste the tastiest dishes in the restaurants preferred by the locals.

The second of your 3 days in Rome, we advise you to spend it between Castel Sant’Angelo and the Vatican City.

The first was originally born as a mausoleum for the Emperor Hadrian. Over the centuries it was transformed into a fortress, then into a real castle and, finally, into an interesting museum. The visit is very stimulating and will allow you to see with your own eyes the historical development of the building.

The most beautiful stop is certainly the terrace: the panorama of Rome, in fact, is one of the most fascinating in the city.

After the visit to Castel Sant’Angelo it is your turn to reach the Vatican City. Inside this tiny state are the Vatican Museums, the Sistine Chapel and St. Peter’s Basilica. 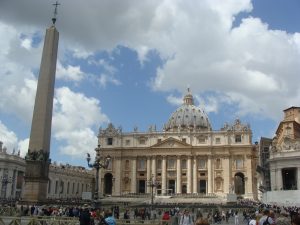 If you want to visit everything calculate to take at least half a day. The Museums, in fact, are huge and extend for about 7 km.

The suggestion is to organize the visit in advance, buying the tickets online and deciding what and which works to see absolutely. This is the only way not to get lost among the myriad of beauties kept in this place.

Keep in mind that both Castel Sant’Angelo and the Vatican Museums are open until late on some specific days. Get informed and take advantage of it: it is certainly a great idea to spend the evening in Rome.

Finally, here we come to the last tips on what to do in Rome in 3 days. The last of the three days we suggest you to spend it visiting what can be considered the real historical center of the city.

We start from the Altar of the Fatherland. The real name of this monument is Vittoriano and it is dedicated to Vittorio Emanuele II of Savoy, the King who completed the process of national unity. Inside is preserved the Altar of the Homeland with the remains of the unknown soldier.

From here you can go to the Trevi Fountain. If you liked Rome and would like to return, toss the coin with your back to the fountain: it is said that it brings good luck and will help you to return to the city in the future. 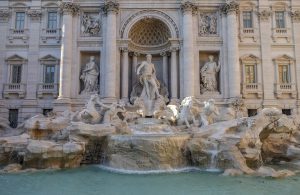 From here you can reach Piazza di Spagna, with the small Church of Trinità dei Monti, the Pantheon, ancient temple converted into a church and, finally, Piazza Navona with its characteristic fountains.

To visit this area in the best way and to do it in a special and funny way, we invite you to take part in our Street Food Tour of Rome: a local guide will accompany you to discover the most interesting monuments and the most delicious dishes of the city. You will walk between the Pantheon, Piazza Navona and Campo dei Fiori, tasting the best street food in Rome: supplì, Roman pizza and ice cream are just some of the tastings!

What are you waiting for, join us!

We hope that the suggestions on what to do in Rome in 3 days can help you and if you have less time than expected, read our guide on what to see in Rome in a day. 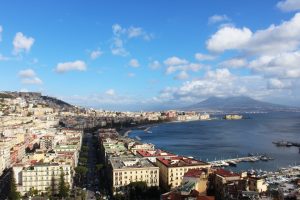 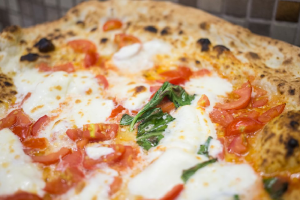 What to do in Rome at night: 7 experiences not to be missed 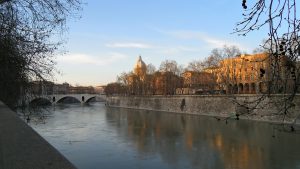