Turin is one of the liveliest cities in Italy: its cultural, artistic and gastronomic offer is constantly evolving and has been able to attract more and more visitors from all over the world. Although the Piedmontese capital has long remained outside the classic tourist circuits, overshadowed by its grey reputation as an industrial center, in recent years it has been able to rediscover its vocation as a city of art with an important historical past. If you are planning to visit the ancient capital of the Kingdom of Italy, here is what to do in Turin absolutely. 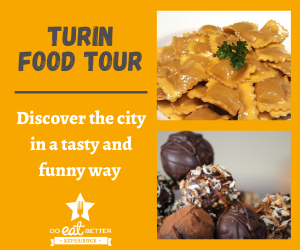 Among the things to do in Turin there is certainly a visit to the Mole Antonelliana, the symbol of the city.

The particular building designed by Alessandro Antonelli was destined to become a huge synagogue, but the Jewish community abandoned the project some years after the beginning of the works because of the excessive costs. The Mole was purchased by the City of Turin, which gave the community a plot of land in the San Salvario district (where the Israeli temple stands today) and took on the expenses to finish the construction. The Mole became a monument of national unity.

In 1961, on the occasion of the celebrations for the Centenary of the Unification of Italy, the Panoramic Lift was inaugurated, which still today allows you to climb up to the Tempietto to admire a 360° panorama of the whole of Turin.

The Mole Antonelliana houses the National Cinema Museum, one of the most interesting museums in the Piedmontese capital.

The Royal Palace of Turin is the most important of the Piedmontese Savoy residences.

The building is located in the heart of the city and for centuries was the fulcrum of Savoy politics and power.

Architects and artists from all over the world contributed to the construction and embellishment of the most important Piedmontese palace and today walking through the vast rooms of the palace, among gold, stuccoes and paintings, leaves all visitors speechless.

The Ballroom, the Throne Room, the Hall of the Swiss and the imposing Scissors Staircase, are just some of the beauties kept inside the Royal Palace of Turin.

The building today is part of the Royal Museums, a museum itinerary that also includes the Royal Armoury, the Savoy Gallery and the Archaeological Museum. 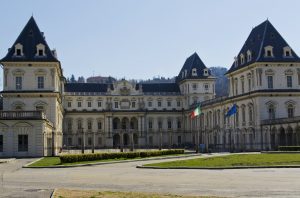 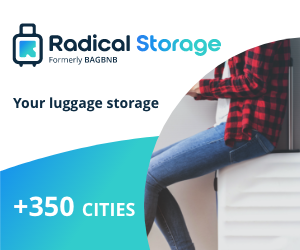 It may seem strange, but Turin is home to the second most important and the oldest Egyptian museum in the world.

The Royal Museum of Egyptian Antiquities was inaugurated in 1824 and it houses more than 37,000 historical finds.

The visit to what is, most probably, the most famous museum in Turin in the world is a must, but remember to calculate at least half a day to discover and appreciate it calmly. You might consider booking a guided tour, but we remind you that included in the price of the entrance ticket is a very engaging and interesting multimedia audio guide.

Among the suggestions on what to do in Turin can not miss some delicious advice: the first is dedicated to gianduja, the famous Piedmontese chocolate dough.

The creation of this delicacy can be traced back to the master confectioners of Turin who decided to replace the expensive cocoa with hazelnut from the Langhe.

You can taste the gianduja in the famous gianduiotti, but also in tablet, cup or spreadable cream.

What is the best way to taste all these goodness? Take part in our Patisserie food tour in Turin! In two and a half hours we will accompany you to taste some of the best sweets of Turin: are you sweet enough? 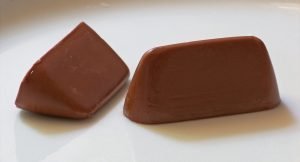 Turin is famous for its historic and elegant cafes furnished with fine wooden furniture, satin tapestries and majestic mirrors. Even today the inhabitants still love to meet in front of something warm and some pastries. Among the most frequent orders there is the Bicerin, a hot drink based on coffee, milk and chocolate.

If you feel like tasting it, we suggest you order it at the end of your meal and that’s why we have included it at the end of our Food Tour of Turin: after cured meats, agnolotti, tajarin and tartare, we are sure that bicerin is the perfect way to end our gourmet walk! 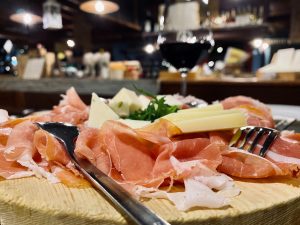 6.   Walking through the Valentino Park

After so much eating, it’s time for a walk, don’t you think?

The advice, then, is to immerse yourself in the greenery of one of the most fascinating public parks in Turin: the Valentino Park. Inside there is a botanical garden, a castle and even a medieval village. The latter was built ex novo, but with immense scrupulousness on the occasion of the Italian General Exhibition of 1884.

Do you know the famous Parisian passages? Turin hides, among its treasures, some magnificent nineteenth-century galleries reminiscent of the French ones.

Turin’s passages were built, like the arcades of which the city is scattered, to allow citizens to walk even in rain and bad weather. Inside them stood boutiques and cafes.

8. Admire the panorama from the Basilica of Superga

From the Basilica of Superga you can admire one of the most beautiful views of the capital of Turin (fog permitting!).

You can reach the Basilica of Madonna delle Grazie by car or by the Sassi-Superga tramway, a line that climbs up the hill offering breathtaking views of the plain below. 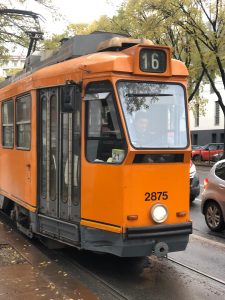 9. Dreaming of past times at the Reggia di Venaria

Finally, the last suggestion on what to do in Turin is to visit the Reggia di Venaria, about 12 km from the city center and easily reachable by train or bus.

The residence designed by the architect Amedeo di Castellamonte at the behest of Carlo Emanuele II is now a UNESCO World Heritage Site.

The building was built with the aim of becoming the base for the Duke’s hunting trips and with time its surroundings became so popular that it became a village and then even an autonomous municipality. 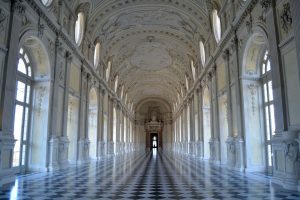 The interiors of the palace are wonderful, but what really leave one speechless are its gardens, elected in 2019 as the most beautiful in Italy.

We hope to have left you some good advice on what to do in Turin. We are waiting for you to accompany you to discover the gastronomic tradition of the city. 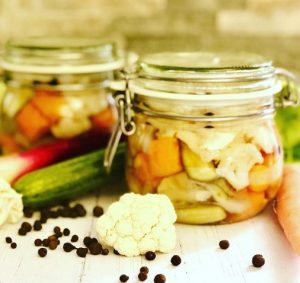 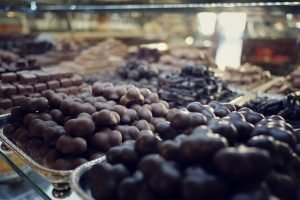 Chocolate in Turin: a gourmet guide to discover the city 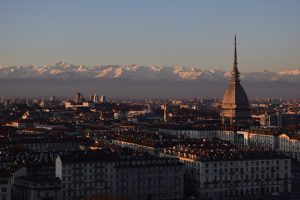